It all began with the land, Henry Segerstrom would often say about the success of South Coast Plaza, Segerstrom Center for the Arts and other aspects of the family business. The Segerstrom connection to Orange County goes back to 1898.

Henry’s grandparents, Charles John (“C.J.”) and Bertha, came to America from Sweden in 1882. They lived in Chicago, Wisconsin and Minnesota. The family, which would eventually include 10 children, migrated to California, eventually settling in what is now Costa Mesa. They farmed on leased land and then bought 40 acres.

The family added acreage over the years, and never sold any land for the 50 years they were in Orange County. Eventually the family had 2,500 acres of farmland. They grew alfalfa and had dairy cows, but the family made its reputation in lima beans. C.J. Segerstrom & Sons was the nation’s largest independent producer of the legume, and known for producing beans of such quality that canners, who required nearly perfect specimens, paid the highest prices for the pristine Segerstrom product.

moved to Sonora in the foothills of the Sierras, where they made a fortune in mining gold and tungsten, among other endeavors. Two of the brothers (Fred and Bill) never married or had children. Anton’s children were Henry and Ruth Ann. Harold’s child was Harold Jr., or Hal.

Fred and Bill lived on the ranch. Anton and Harold lived in Santa Ana where they raised their families. The brothers commuted to the fields each day, dressing in coat and tie for the 15-minute trip to the ranch, changing into work clothes for the 11-hour day, then returning to coat and tie for the drive back into town in the evening.

Henry’s uncles Fred and Bill died in 1954 and 1955, respectively. Henry’s father Anton died in 1963, at age 72. Henry’s mother, Ruth, became co-managing partner of the family company along with her brother-in-law Harold Sr. Ruth worked helping manage the family business almost to the end of her life, at age 99, in 1997.

Today, Henry’s wife Elizabeth, Sandy Segerstrom, the daughter of Henry’s cousin Hal, and Henry’s son Anton Segerstrom are key executives managing the family business. Other family members, including Henry’s two other children Andrea and Toren, make key contributions through memberships in trusts and partnerships and on boards. They, and the executive staff that has spent decades at South Coast Plaza and C.J. Segerstrom & Sons, ensure that the future of the family business is bright.

“I feel blessed that my sister Ruth Ann has diligently preserved our family materials. When my Grandfather C.J. Segerstrom left Sweden in 1882, he left with the vision to create a better life, to take part in the American experiment. His ideals and purpose can be felt throughout all our ventures. I have strove to uphold that vision and to build upon it.”
— Henry Segerstrom 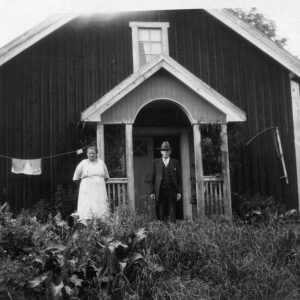 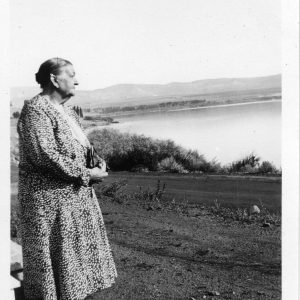 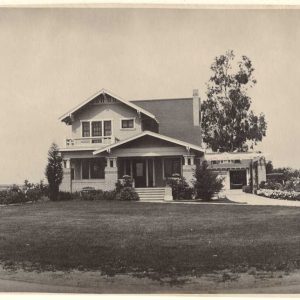 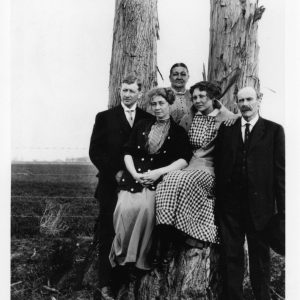 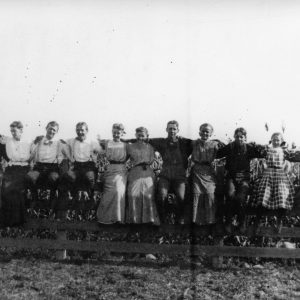 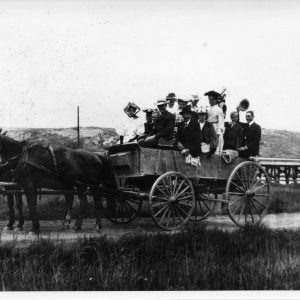 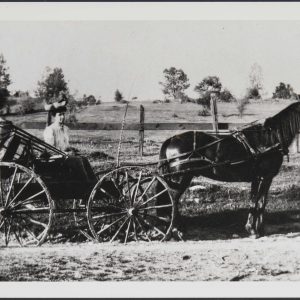 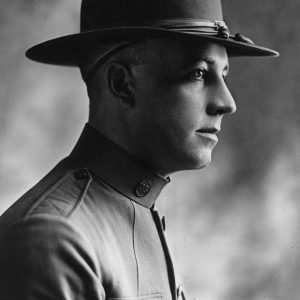 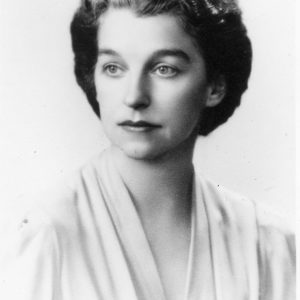 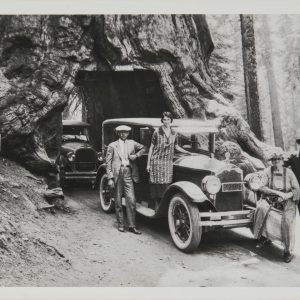 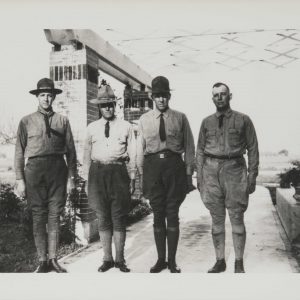 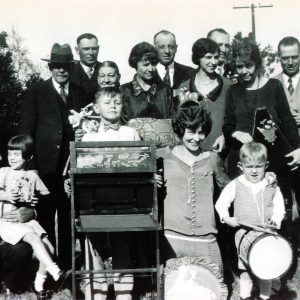 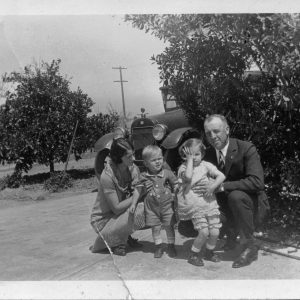 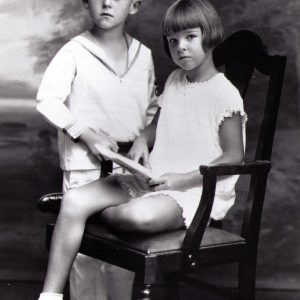 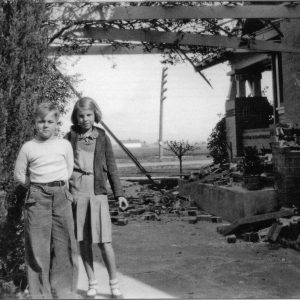 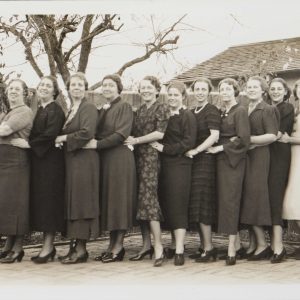 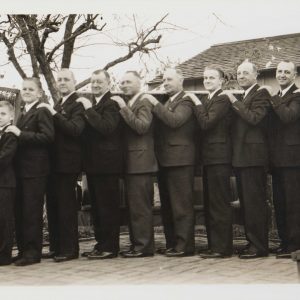 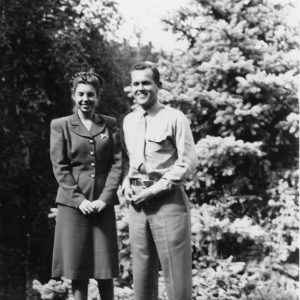 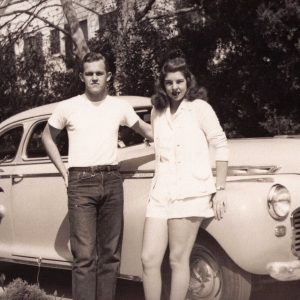 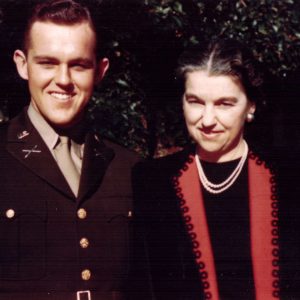 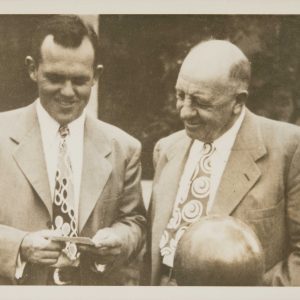