In Fall 2017, international publishing house ASSOULINE commemorated the 50th anniversary of South Coast Plaza with the release of a new book.

South Coast Plaza at 50 details how the Segerstrom family transformed their lima bean farm into an international shopping destination.

Beginning with humble farmland, the Segerstrom family converted their parcels into real estate holdings in Orange County during the 1950s, eventually unveiling South Coast Plaza in 1967 where lima beans once grew.

Fifty years later, South Coast Plaza is known as a mecca for luxury and style. Not only is it the largest shopping destination on the West Coast where many top-performing international retailers flourish, but South Coast Plaza also is the most successful planned retail center in the United States, attracting more than 20 million people every year who collectively spend close to $2 billion.

Early on, the Segerstroms envisioned developing more than just a place to shop. The family and South Coast Plaza were pivotal in creating a cosmopolitan center for culture and arts for the county, inviting artists and architects such as Isamu Noguchi, Richard Serra, Victor Gruen and César Pelli to give life to that vision. The result is a campus that includes South Coast Repertory, the future location of the Orange County Museum of Art, and Segerstrom Center for the Arts, home to the Pacific Symphony, American Ballet Theatre, Philharmonic Society of Orange County and Pacific Chorale.

Featuring more than 100 illustrations, South Coast Plaza is a retrospective book that celebrates the center’s 50 years and traces the heritage and transformation of this incredible landmark into an unparalleled commercial and cultural icon. 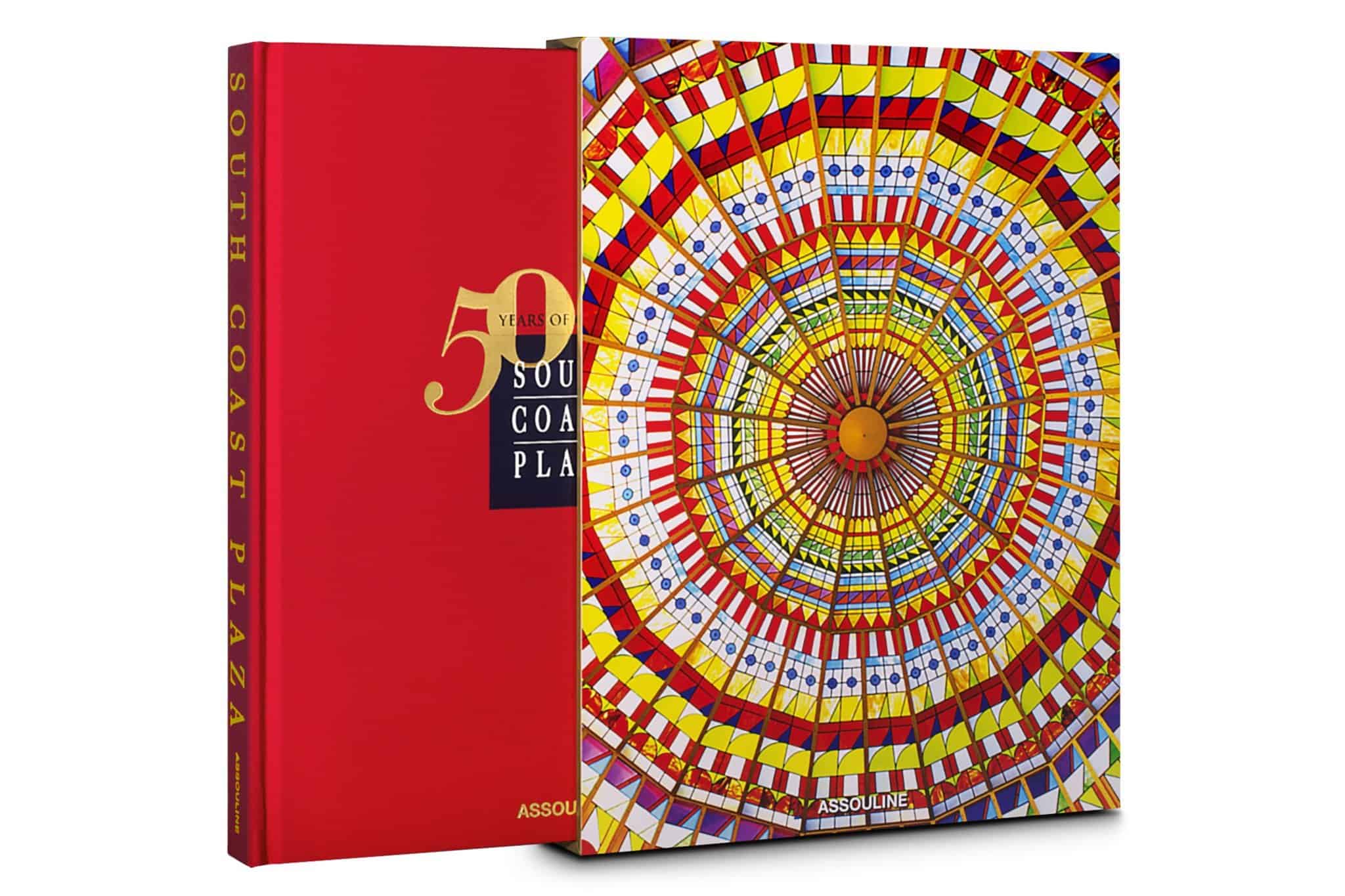 “We have elected to stay and develop our own land, to reinvest in Orange County, to help the community, to work together and build and develop projects to the best standards of quality for the future good.”
—The Segerstrom family

“South Coast Plaza is the premier center for luxury and quality in Southern California.”
— Robert Chavez, President and CEO, Hermès of Paris

The book’s author Kedric Francis is the editorial director for custom content at the Southern California News Group. He was cofounding editor of Orange County Register magazine, which won the 2014 Maggie Award for Best New Publication and was the executive editor for Coast Magazine. Previously, he was the founding editor of Riviera and Modern Luxury Orange County magazines.

South Coast Plaza at 50 is available through ASSOULINE online and in bookstores.