As envisioned and developed by Henry Segerstrom, South Coast Plaza is much more than a luxury shopping center. It’s a well-curated work of architecture and art in its own right. One of the earliest works that distinguishes it as such is the gorgeous Stained Glass Dome that illuminates Jewel Court.

Shortly after 1972, Victor Gruen Associates, an architectural firm selected by Henry Segerstrom and his family in 1968 to design the South Coast Plaza retail center, was asked to create an interior court, to be called Jewel Court, for the retail center.

Segerstrom envisioned a stained glass for the ceiling of the interior court area, part of an addition that would evolve to become the heart of the shopping center. Created by Marion Sampler, an artist who was head of graphic design for South Coast Plaza architect Victor Gruen and Associates, the dome was assembled out of 7,200 pieces of colorful stained glass, and made its debut in 1973.

ABOUT THE ARTIST
Marion Sampler (1920–1998) was born in Anniston, Alabama, in 1920. His father was a house painter and his mother a housewife. Sampler began his art schooling in Cincinnati, then moved to California where he took classes at the Jepson Art Institute. After 1953, Sampler would continue his artistic training at the Chouinard Art Institute (now the California Institute of the Arts). Sampler eventually transferred to the University of Southern California, graduating in 1955 and subsequently became an art instructor with the Los Angeles County school system while occasionally moonlighting as a graphic designer for a number of companies.

Sampler recounted in an interview at that time that there were no people of color working in advertising or design studios in the city of Los Angeles. In 1956, Saul Bass, Norm Gollin, Louis Danziger, and Milton Zolotow formed a group to help minorities find employment in graphic design. Marion Sampler was the first African American hired as a result of that effort. The architectural firm of Gruen & Associates (formed in 1946 in Los Angeles) had a graphic design division and hired Sampler in 1957, and by 1963 he became the head of the graphic design department. However, Sampler continued to teach at Fremont High School in Los Angeles during the first decade he worked for Gruen & Associates and continued to work there his entire career. He also partnered with Anita Berry and their company, Anita Berry and Marion Sampler Design, would count the Pacific Design Center in West Hollywood as its major client.

Four of Sampler’s works are held in the collection of the California African American Museum (CAAM), received as gifts from art collector and former trustee of the Los Angeles County Museum of Art, Leon Banks. 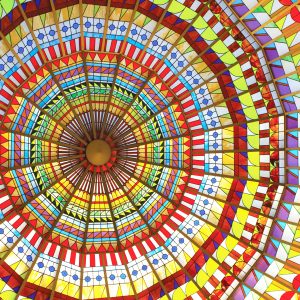 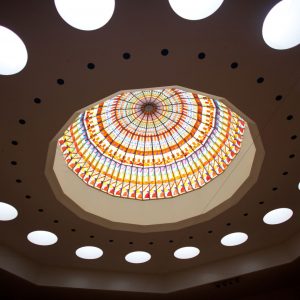 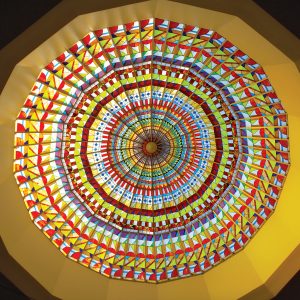 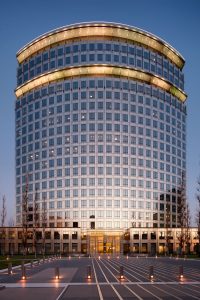 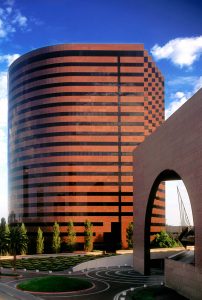 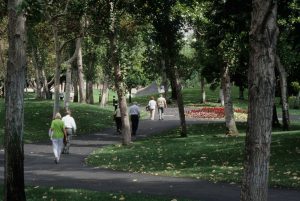 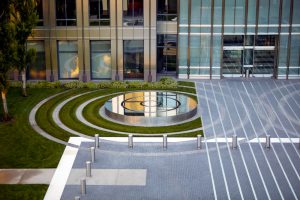 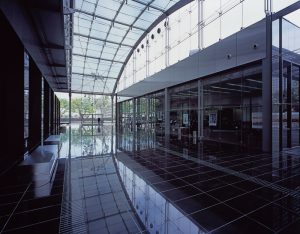 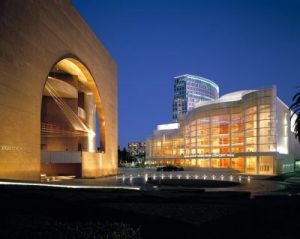 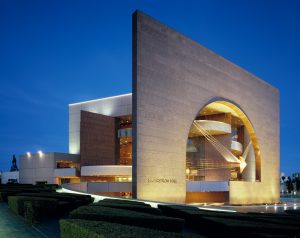 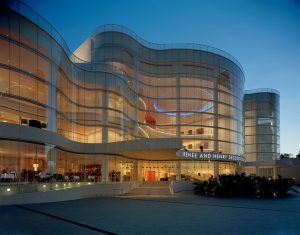 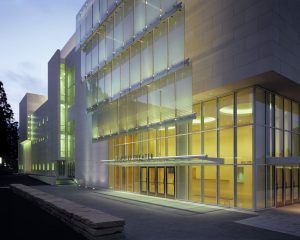 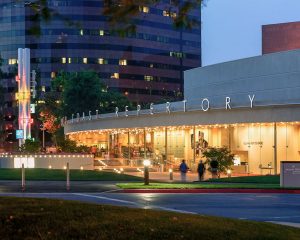