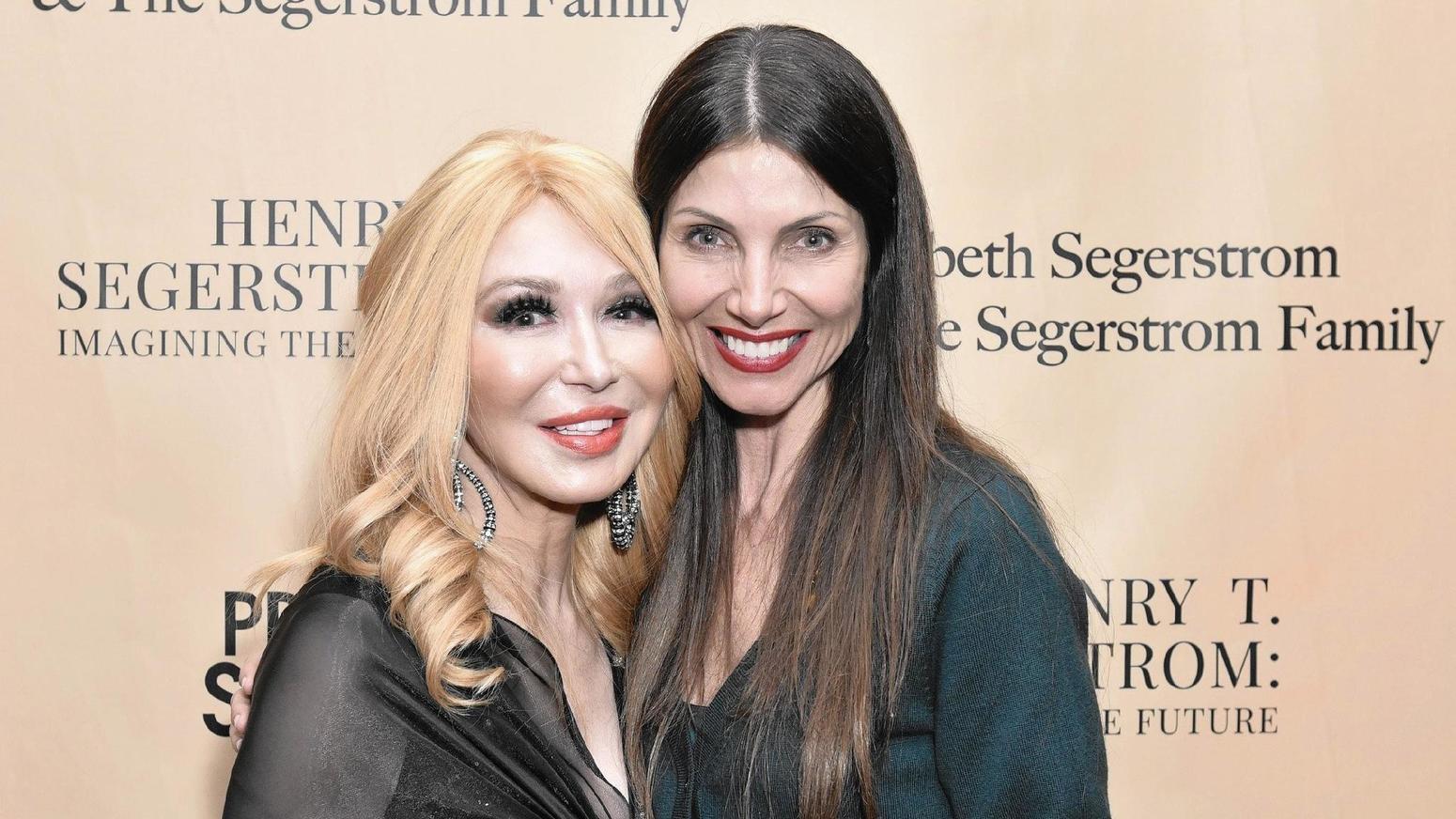 It was presented at the Directors Guild of America’s New York headquarters by Elizabeth Segerstrom, wife of the late retail magnate and arts patron, who was joined by Henry’s son Anton Segerstrom along with 300 VIP guests. The gathering was a prelude to the airing of the film on New York television March 31 and April 2.

The A-list New York crowd was invited to a dinner reception at Carnegie Hall following the DGA screening. Terry Lundgren, chairman and CEO of Macy’s Inc., welcomed the Segerstrom guests as they recounted the extensive contributions of Henry Segerstrom to the worlds of art, culture, fashion and retail.

The preservation of Carnegie Hall was one of Segerstrom’s charitable mainstays, a legacy carried on by Elizabeth and extended Segerstrom family members. So it was elegantly fitting for the west-meets-east crowd to dine in the building that Segerstrom loved and admired.

Setting the tone of exceptional good taste, also a hallmark of the Segerstrom legacy, Cartier pages, dressed in signature uniform, ushered the guests to the Champagne dinner reception.

A very special and talented guest appeared to entertain the dinner crowd unexpectedly. Reneé Fleming, world-class soprano and Carnegie Hall trustee, graced the dinner with her amazing voice. Perhaps even more special is her connection to the Segerstrom family. A longtime close friend of Henry’s and Elizabeth’s, Fleming has been a part of the extended Carnegie family of donors for many years.

PBS has been a formidable media outlet for the Segerstrom documentary, which has aired in various PBS markets, including most recently in New York. Traveling east for the reception were PBS SoCal team members Maria Hall Brown, Phil Jimenez, Kathy Jura, Ty Woodson and Andy Russell, president and CEO of PBS SoCal. On hand to meet West Coast TV executives were Neal Shapiro, president and CEO of WNET, and Christopher Forbes, vice chairman of Fortune Media LLC.

The grand night in Midtown Manhattan was all part of Costa Mesa’s South Coast Plaza celebration of 50 years of cultural trendsetting in Southern California. The Segerstrom legacy of “only the best will do” lives on — impacting Orange County and beyond.