Henry Segerstrom lived a life of art, culture and commerce. He built a legacy of luxury at South Coast Plaza. He traveled the world seeking out global brands to add to the collection at the retail center and performing artists to bring to Segerstrom Center for the Arts. With such a cosmopolitan life, it might surprise some to know that one of his areas of expertise and passion was the nuances of water policy.

Henry was elected to the Orange County Water District for a four-year term beginning in 1957 and re-elected six times after that for a total of 28 years—16 of them as president. His leadership helped usher the area through a transition from a rural region where 90 percent of the water was used for agriculture to a densely populated and thriving community where 90 percent of the water goes to residential, commercial and industrial uses. During his time on the board, the water district was a leader in efforts to protect and replenish the aquifer that underlies Orange County, at a time when the dangers of salt-water intrusion were just being understood. If salt water came into that aquifer, it could have destroyed it as a resource for drinking or agriculture.

He led a team that included Stanford University engineers to develop innovative reverse osmosis for a proposed desalination plant in Huntington  Beach.  The  plant  ultimately  wasn’t built,  but  the

groundbreaking technology was later shared with Israel, earning Mr. Segerstrom the Tree of Life Award from the Jewish National Fund, presented to him by Margaret Thatcher.

His mastery of water policy and related issues also served the family business and its home city of Costa Mesa. The Segerstrom land that would become South Coast Plaza was located in unincorporated parts of Orange County sought after for annexation for nearby cities Santa Ana and Costa Mesa. Henry and the family preferred that Costa Mesa succeed. Santa Ana already had a shopping center and there was the suggestion that the city would restrict development of the farm to residential uses. The new city of Costa Mesa needed a reliable source of water, and the Segerstroms had developed deep wells on their property. The parties agreed that Costa Mesa would lease the family’s water rights as an offset to city taxes on the annexed Segerstrom land.

Today, the vast groundwater basin that Segerstrom and the district helped protect provides most of the drinking water for northern and central Orange County. The OC Water District maintains one of the world’s most advanced aquifer recharge systems to replace the water that is pumped to local water agencies, cities and other groundwater users.

After all of his success in so many areas of endeavor, Henry Segerstrom often said that nothing gave him more satisfaction than his work with his local water district. 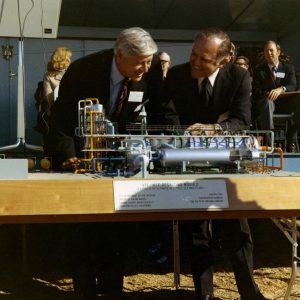 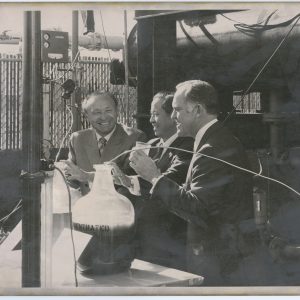 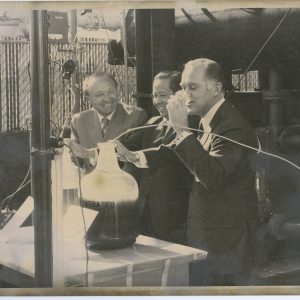 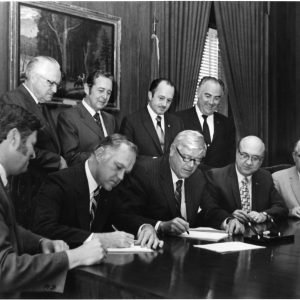 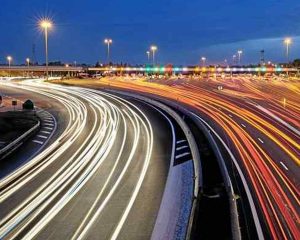