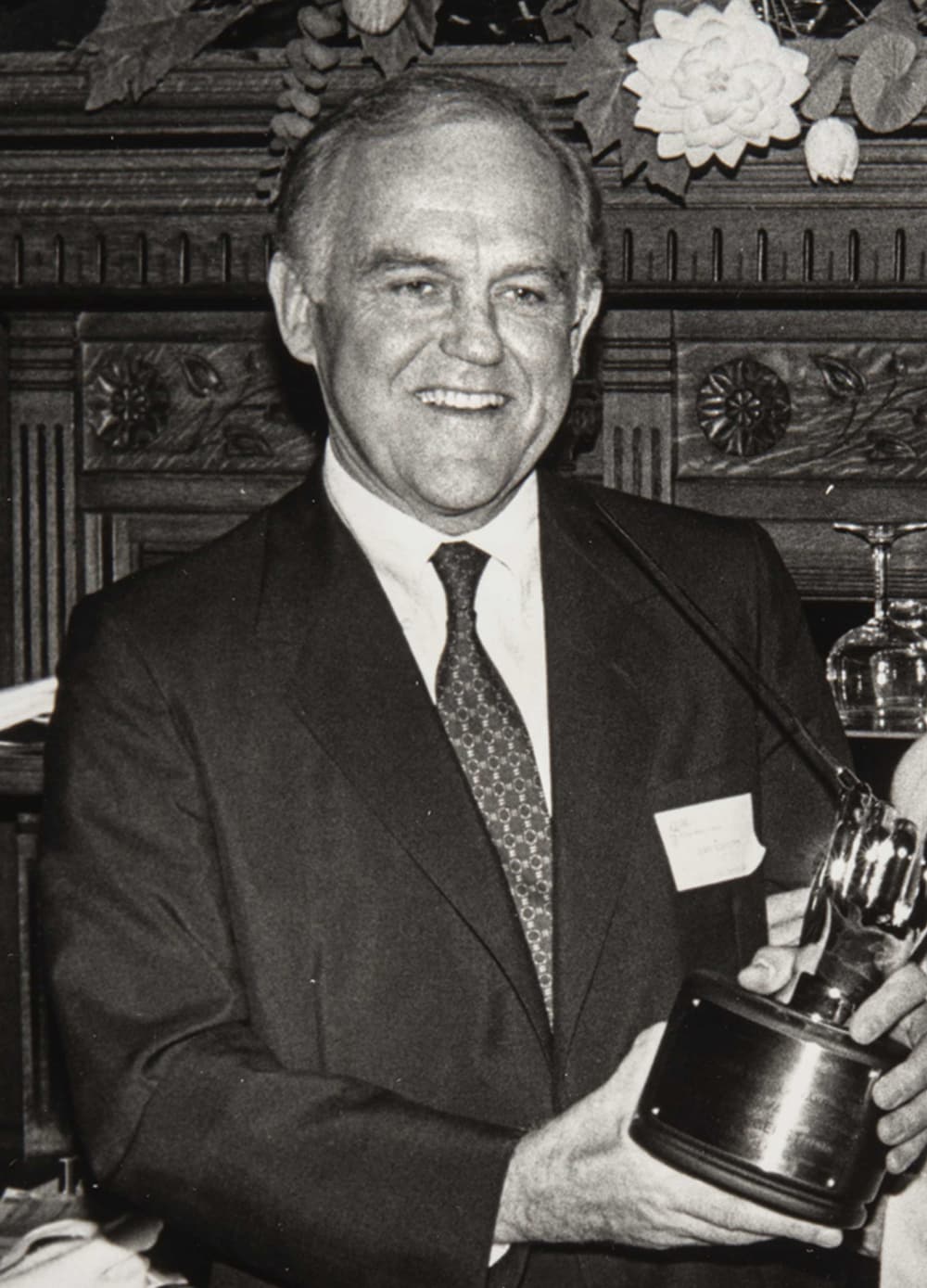 In 1982, Henry was the inaugural recipient of the Philharmonic Society of Orange County’s Golden Baton Award in recognition of his activism and avid support of the arts in Orange County. The Golden Baton award was created to give special recognition to those whose dedication to the proliferation of the arts in Southern California has been nothing less than extraordinary. Its past recipients include numerous luminaries and leaders in the arts including Donald L. Bren, Elaine M. Redfield, Zubin Mehta, the Los Angeles Philharmonic Association, William J. Gillespie, Marjorie Rawlins, and Dr. and Mrs. Edward Shanbrom, to name a few.