The original article was published by
The Daily Pilot / Los Angeles Times. 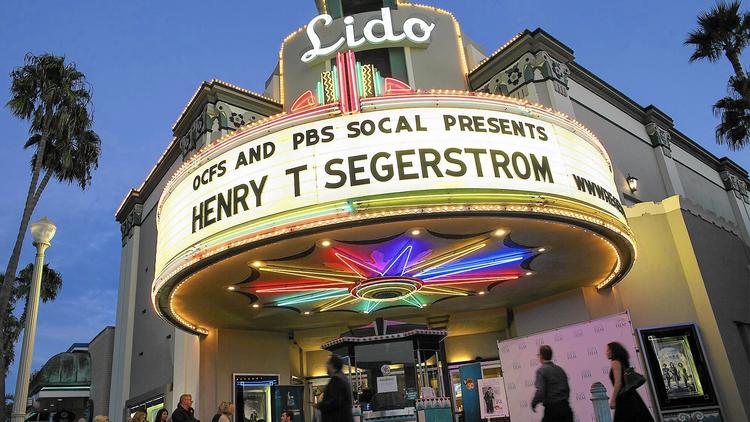 South Coast Plaza and arts center pioneer Henry Segerstrom will be featured in a new documentary on PBS SoCal.

“Henry T. Segerstrom: Imagining the Future” airs Thursday at 7 p.m.. It follows the life of one of Orange County’s noted philanthropists and entrepreneurs who helped build both its most significant performing arts center and highest grossing retail center.

The 56-minute film, narrated by television and Broadway star Matthew Morrison, will include interviews with artists and designers, including Richard Serra, César Pelli, Misty Copeland and Frank Gehry. It also features archival footage and recordings with Segerstrom, who helped share his story through his own words.

On Tuesday, PBS SoCal and Orange County Film Society presented the documentary at a private screening at the Lido Theatre in Newport Beach.

“This is telling a story about someone who shaped our community and Orange County,” said Andrew Russell, president and CEO of PBS SoCal. “It was such an important thing for us to do.”