Commissioned by Segerstrom in 1979, The Ram by Charles O. Perry is a 20-foot-tall, 7-ton, bright yellow abstract steel sculpture displayed in Town Center Park. It’s one of the most prominent and popular works for those walking to and between Garden Tower, the Westin South Coast Plaza, and South Coast Repertory Theatre.

Commissioned by Henry T. Segerstrom, the sculpture in its title and form suggest that Perry was inspired by animal horns, but he has taken the idea dramatically into the realm of abstraction, rising above any reference to nature.

Believing that sculpture must stand on its own merit without need of explanation, Perry’s work is characterized by an elegance of form that masks the mathematical and scientific complexity of its genesis. His sculptures fall into four categories of styles or forms, which he described as “Solid, Topological, Planar, and Ribbed.” Perry worked in various materials but primarily in metals such as aluminum, bronze, steel, and stainless steel. More than 104 sculptures by Perry can be found in various locations in and around California.

The Ram was fabricated in Rome and shipped to Costa Mesa in four pieces where it was assembled on-site in one day.

ABOUT THE ARTIST
Charles Owen Perry was an American sculptor known for his large-scale public works. He was born in Helena, Montana, to a father who was successful in the gold and gem mining business. After returning to the United States from Korea where he served in the Army’s artillery unit, he enrolled in the School of Art and Architecture at Yale University, earning a master’s degree in architecture in 1958. It was during this time that Perry became interested in the rhombus and invented plastic rhombic hexahedrons that interlocked to form novel shapes.

After graduation, Perry joined the elite modernist firm of Skidmore, Owings, and Merrill in San Francisco, where he worked until 1963. At night in his garage, Perry was also experimenting with making sculptural models. In 1964 these works were exhibited in a one-person show that led to his receiving a commission from the city of Fresno. In that same same year Perry won the Prix de Rome, awarded by the American Academy in Rome. He remained in Rome for the next 14 years to practice architecture and make large-scale works of sculpture that drew inspiration from the geometry inherent in natural forms. 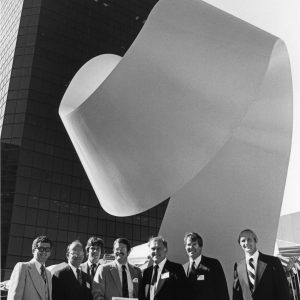 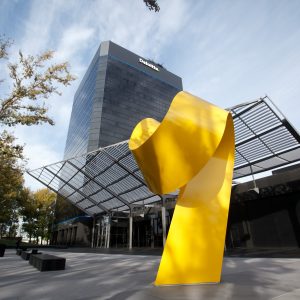 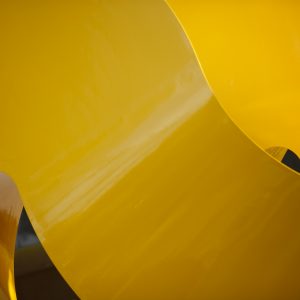 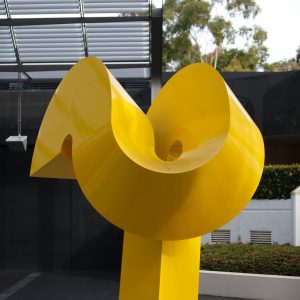 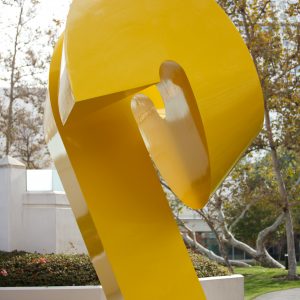 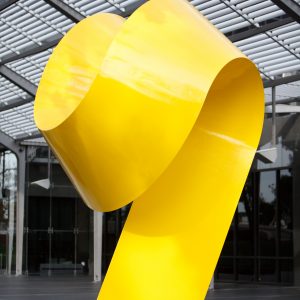 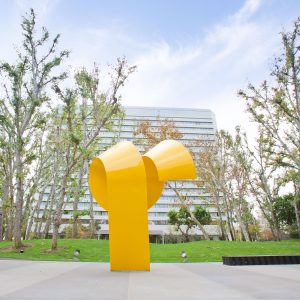