Fire Bird is one of the series of sculptures and public works of art commissioned and curated by Henry Segerstrom that enhance the performing arts halls, office towers, parks and arts plazas in and around South Coast Plaza and Segerstrom Center for the Arts.

Segerstrom commissioned Richard Lippold to create Fire Bird in 1985 for Segerstrom Hall, which was being constructed at the time to debut in 1986. The three-ton, 60-foot-high sculpture of aluminum and stainless steel is architecturally and artistically integrated into both the exterior and interior of the Hall.

The gold, red, and silver colored stainless steel and aluminum sculpture was named Fire Bird by the late Renée Segerstrom as an homage to Igor Stravinsky’s ballet of the same title. Lippold conceived of his sculptures as objects in space, which he developed from a Constructivist model. He was devoted to pure geometry, seeing it as a metaphor for the universe and its philosophical mystique. With very few exceptions, Lippold’s constructions in space employ simple geometric forms that outline triangles, cubes, pyramids, cones, and circles. The viewer need not analyze Lippold’s geometric webs of stretched wire to appreciate the beauty, elegance, and the tension Fire Bird creates in equilibrium with the architecture of Segerstrom Hall.

Richard Lippold (1915–2002) was born in Milwaukee, Wisconsin, and attended the Art Institute of Chicago and the University of Chicago, where he studied industrial design. From 1937 to 1941, Lippold practiced as an industrial designer while also producing sculpture. A self-taught sculptor, he began executing his abstract wire constructions in 1942, a style and technique he would continue.

Lippold taught for many years at various schools, including Harvard, Brown, Princeton and Yale Universities. He had his first one-person exhibition at the Willard Gallery in New York City in 1947, and In 1948 he was appointed artist-in-residence at the famous Black Mountain College in North Carolina. By this time Lippold was considered an important figure among the first-generation New York School artists and was one of the few sculptors to take his place alongside such venerated Abstraction Expressionists as Willem de Kooning, Jackson Pollock, and Mark Rothko.

With more than 30 commissions around the world, he created sculptures for the King of Saudi Arabia and for the National Air and Space Museum in 1976, for a Shinto Temple in Japan and the Park Avenue Atrium Building in 1982, and an enormous outdoor work in Seoul, South Korea, in 1983. 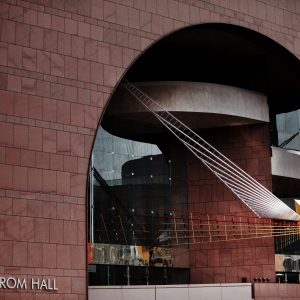 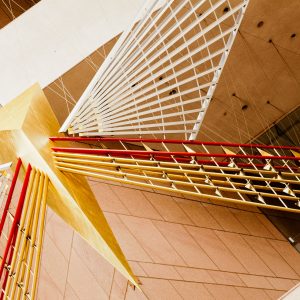 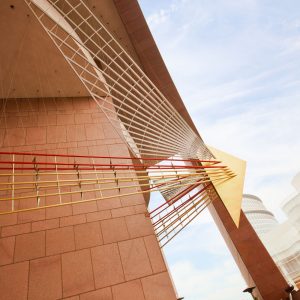 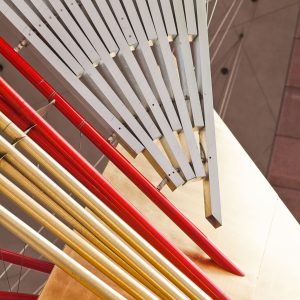 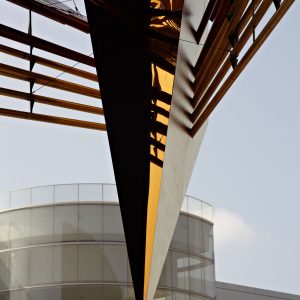 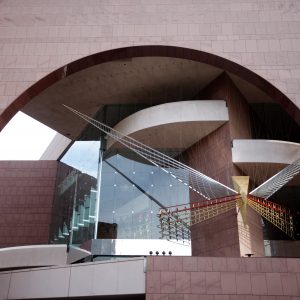