Commissioned by Henry T. Segerstrom in 1979 and completed in 1982, California Scenario is recognized as one of the country’s preeminent sculpture gardens and the most important publicly accessible outdoor sculpture oasis in Southern California. 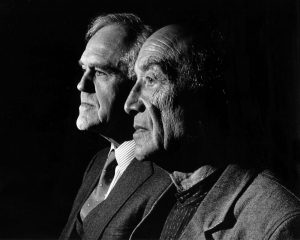 Situated on 1.6 acres, the garden in its design symbolizes various geographical characteristics in California, incorporating indigenous plants and materials. Six principal elements comprise California Scenario: “Forest Walk,” “Land Use,” “Desert Land,” “Water Source,” “Water Use,” and “Energy Fountain.” However, the centerpiece of the garden is  “The Spirit of the Lima Bean,”  a  sculpture of
dramatic portions, composed of 15 rust-colored granite rocks cut precisely to fit together. This sculpture was created in recognition of Henry T. Segerstrom’s friendship with the artist, Isamu Noguchi, and the Segerstrom family’s contribution to the agricultural heritage of Southern California.
ABOUT THE LANDSCAPE

Hidden behind tall glass office towers, California Scenario is a vision of California’s diverse geography as interpreted by the artist, Isamu Noguchi. Noguchi is known primarily as a sculptor. However, he has often been erroneously considered a landscape architect, a designation he dismissed. Noguchi’s creative practice and designs were not developed from a formal education or from conventions in the profession of landscape architecture. His approach was from that of a sculptor who understands the world through materials. His garden and landscape designs were, as he saw them, one of sculpting spaces, carving out areas where people could congregate. Noguchi would first consider what was fundamental to the specific site he was designing. This space could take the form of a piazza-like plaza or a child’s imaginary encounter with nature.

“The works of Isamu Noguchi are inspiring. CALIFORNIA SCENARIO will have a profound impact on the lives of all of us living within Orange County and throughout the state. It is a legacy from Isamu Noguchi to his birthplace.”
– Henry T. Segerstrom

California Scenario, a 1.6-acre public sculpture garden, was created as a series of landscapes within a landscape. “Water Source,” “Water Use,” “The Desert Land,” “The Forest Walk,” “Land Use,” and “Energy Fountain,” are distinct schemes that symbolize characteristics inherent in the California landscape. Completed in 1982, California Scenario is both a metaphorical garden and a minimalist theatrical installation.

Isamu Noguchi (1904–88) was born in Los Angeles, California, the child of an American writer, Leonie Gilmour, and a Japanese poet, Yonejiro Noguchi. A master of 20th-century sculpture, Noguchi began his career under the tutelage of Constantin Brancusi before rising to prominence as a sculptor and designer in the mid-20th century.

While many of his sculptures are in the collections of the world’s most important museums, Noguchi increasingly became associated with the design of gardens and outdoor spaces toward the end of his 60-year career. During his lifetime, he established a garden museum in Queens, New York, which opened to the public in 1985. Henry would go on to support the Noguchi Museum after Noguchi’s death, giving more than 300,000 dollars to the development and support of the museum’s programming.

In 1999, based on Noguchi’s last wishes, another museum was created on the island of Shikoku in Japan, where he had a studio for many years. The museum showcases the atelier where Noguchi created his largest stone sculptures.

A part of the Segerstrom Media Lab collection, this video was captured by Michael Rich during the construction period of California Scenario, a 1.4 acre public park located in Costa Mesa by Isamu Noguchi commissioned by Henry T. Segerstrom. 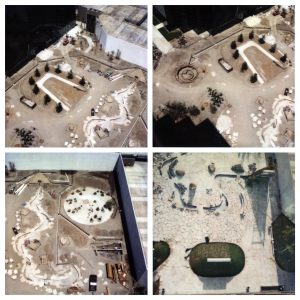 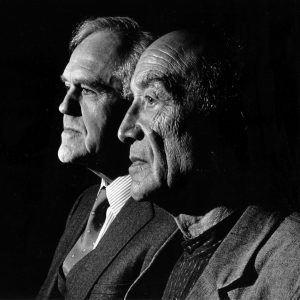 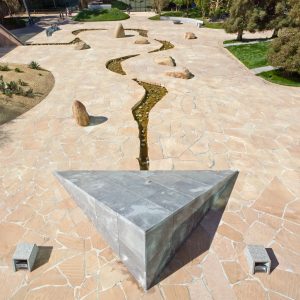 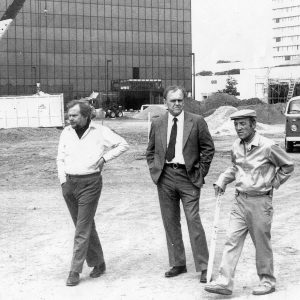 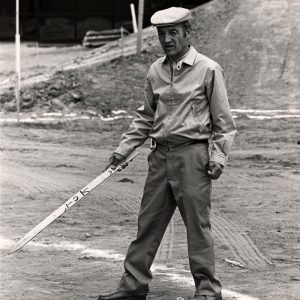 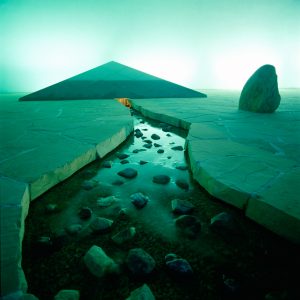 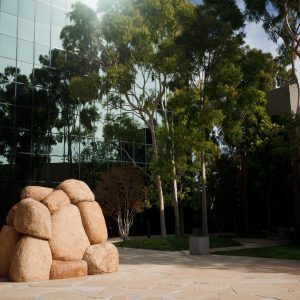 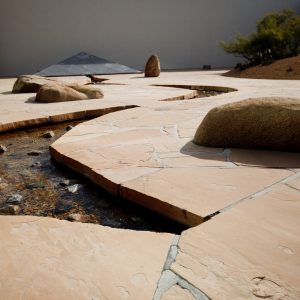 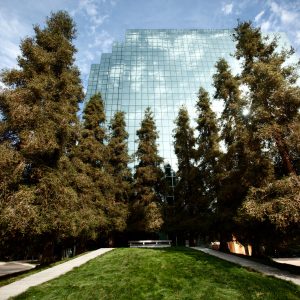 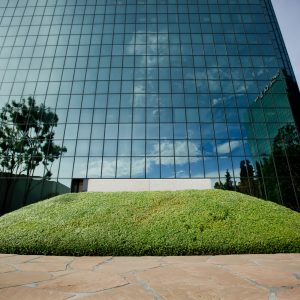 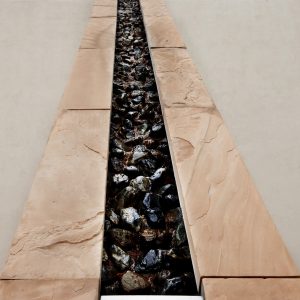 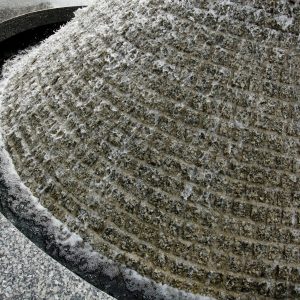 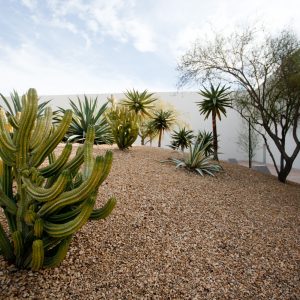 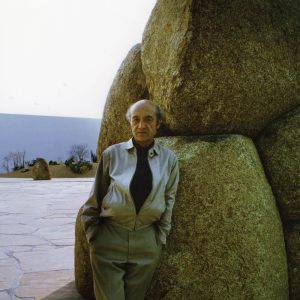 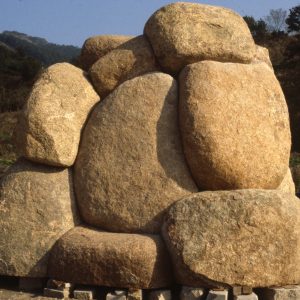