A visionary whose dedication to the proliferation of the arts in Southern California transformed Orange County into the cultural mecca it is today, Henry Segerstrom’s impact on the Philharmonic Society has been nothing less than extraordinary. His longstanding support of the Philharmonic Society made many memorable moments in Orange County’s cultural history possible.

Henry’s generous patronage was instrumental to the establishment of the Orange County Performing Arts Center (now known as Segerstrom Center for the Arts), a catalyst that spurred the region’s cultural growth. In 1976, he made the first in a series of land donations from the Segerstrom family to Orange County arts organizations, and four years later became the founding chairman and led the fundraising effort for the Center, which would be built on the donated land. When the Society established the Golden Baton Award in 1982 to give special recognition to those who have made significant contributions to the arts in Southern California, there was no doubt that Henry should be the first recipient. It was through  Henry’s  efforts  that  the  Philharmonic  Society

found itself with a new artistic home when the Center opened in 1986.

His championship of a second venue on the arts campus—the Renée and Henry Segerstrom Concert Hall, opened in 2006—resulted in a world-class home for the internationally acclaimed orchestras and artists presented by the Society. The following year, Henry and his wife Elizabeth launched the Elizabeth and Henry Segerstrom Select Series, an artistic collaboration with the Philharmonic Society which brought classical music’s biggest stars to Orange County, such as Cecilia Bartoli, Lang Lang, the London Symphony Orchestra, and the Israel Philharmonic with Gustavo Dudamel, among others.

In 2009, Henry was the driving force behind an historical partnership established between the Philharmonic Society and Carnegie Hall, marking the first time that Carnegie Hall’s live festival programming was offered to audiences outside New York City, first with Ancient Paths, Modern Voices and then JapanOC, with the support of South Coast Plaza.

Continuing in the tradition of the Segerstrom Select Series, the Society collaborated with Elizabeth to honor Henry on the occasion of his 88th birthday with the 2011 exclusive West Coast recital by opera star Renée Fleming, who concluded the concert with a special musical tribute to Henry singing one of his favorite opera arias, “O mio babbino caro.”

Through Henry’s vision, the Philharmonic Society has been able to stretch its horizons and expand its programming, with a prestigious venue that has made Orange County a destination for the world’s greatest artists.

In support of the Philharmonic Society’s world-renowned programming, Henry would give more than 1.2 million dollars in support over his lifetime, an ode to the symphony which he, as a young boy, only dreamt his community could one day call their own. 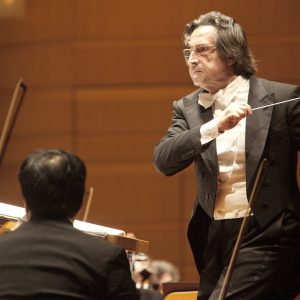 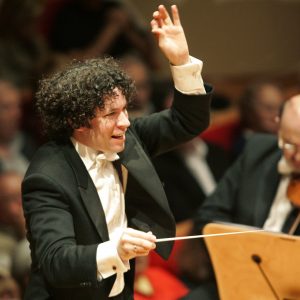 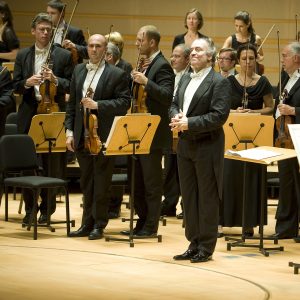 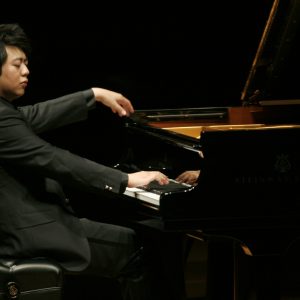 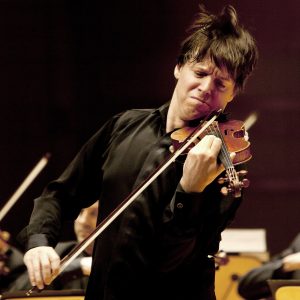 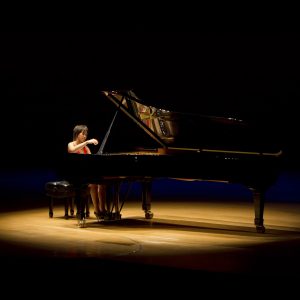 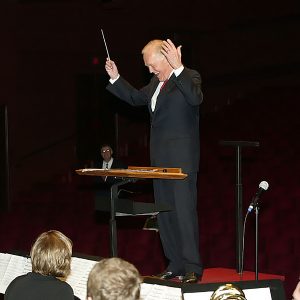 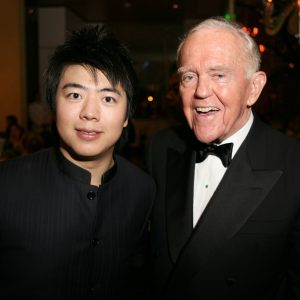 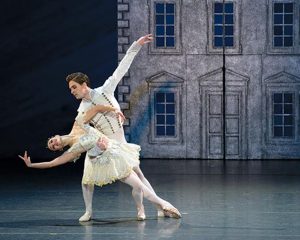 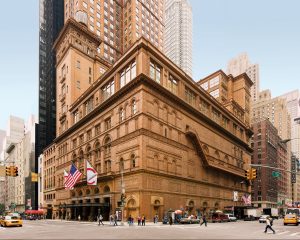