The proceeds from the annual Art and Film Gala go toward sponsoring LACMA’s goal of making film the central part of the museum’s curatorial programming, while also funding LACMA’s broader mission. This involves acquisitions, exhibitions, and educational programming that look at the intersection of art and film.

Elizabeth Segerstrom is a co-managing partner at South Coast Plaza, the renowned international shopping and dining destination in Costa Mesa, California. Her philanthropic leadership has made an enormous impact on the cultural climate of Southern California. Elizabeth shared her passion for the arts with her late husband, Henry T. Segerstrom, and continues to uphold his profound legacy in the arts institutions in which he was involved, including Segerstrom Center for the Arts, where she currently sits on the board of directors. 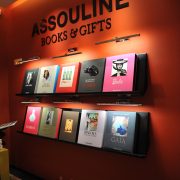 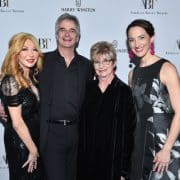 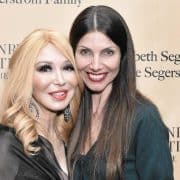 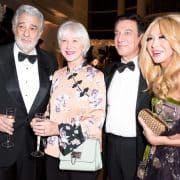 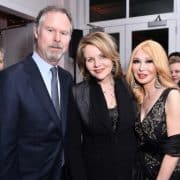 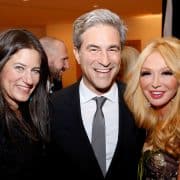 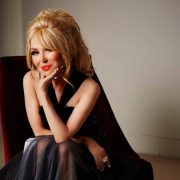 Elizabeth Segerstrom and the Power of Giving
0 replies