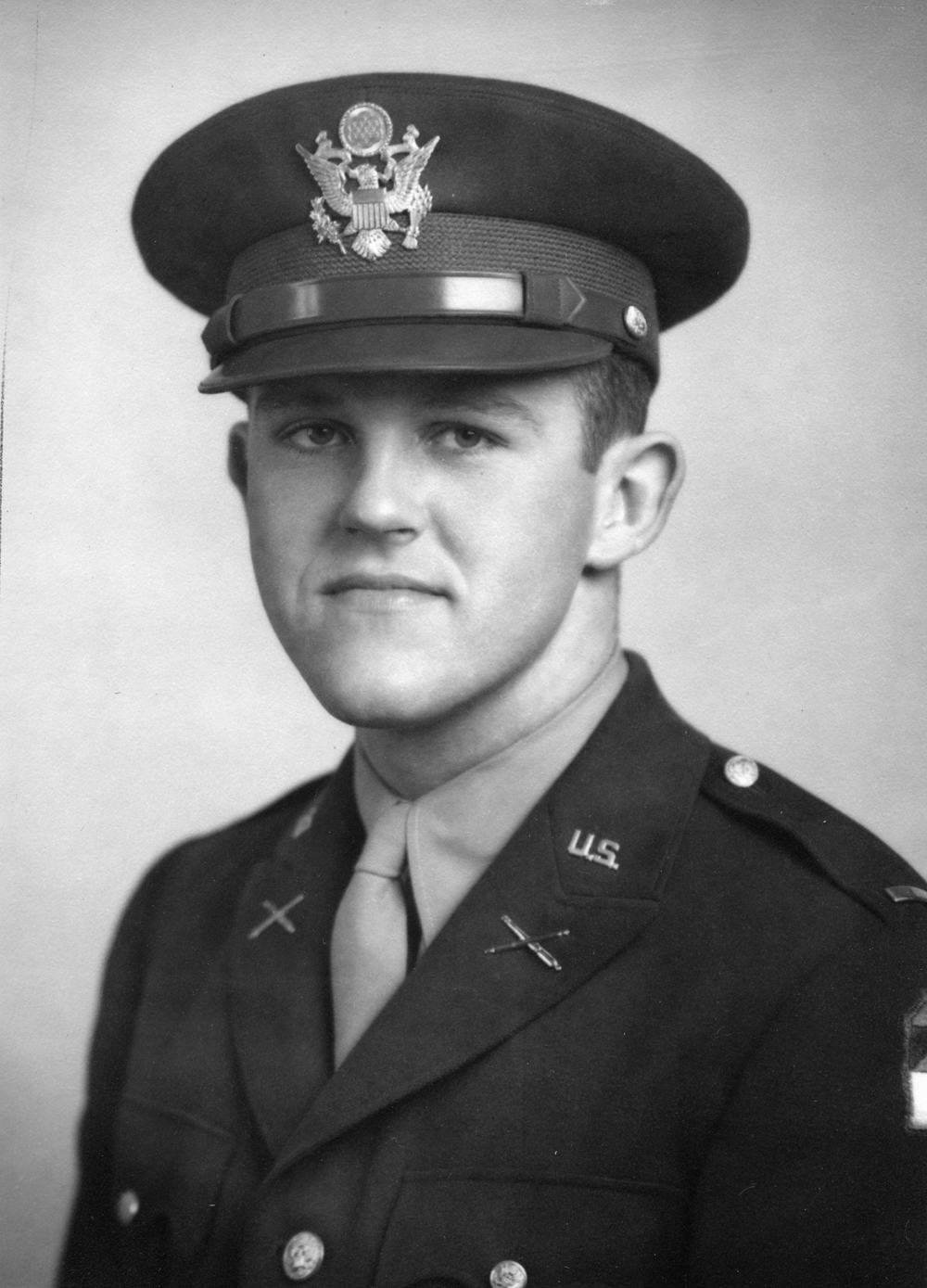 In 1945, at the end of the Second World War and at the beginning of what would become his storied business and philanthropic career, Henry received his first award from the United States Armed Forces. While only in his early 20’s and serving as Captain in the Army Field Artillery, Henry earned the Purple Heart and European Theater of Operations Ribbon with Battle Star after being wounded on the German front lines in the infamous Battle of the Bulge.Awarded in the name of the President on or after April 5, 1917, the Purple Heart is traditionally given to those wounded or killed while serving in the U.S. military.

The award’s forerunner was the Badge of Military Merit, established on August 7, 1782 by George Washington, the then commander-in-chief of the Continental Army. The Badge of Military Merit happened to take the form of a heart made of purple cloth and was only awarded to three Revolutionary War soldiers in its entire history. From then on as its legend grew, so did its appearance. Although never abolished, the Badge of Military Merit was not proposed again officially until after World War I. The Purple Heart remains the oldest military award still given in the United States.